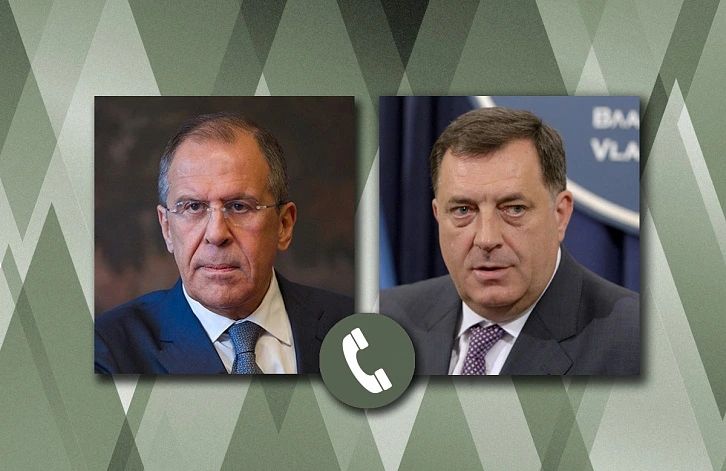 On February 28, at the initiative of the Bosnian side, the Minister of Foreign Affairs of the Russian Federation, Sergey Lavrov, had a telephone conversation with the Serbian member of Bosnia’s tripartite Presidency, Milorad Dodik.

An exchange of views was held on the implementation of the agreements reached after the meeting of the Presidents of the Russian Federation Vladimir Putin and Milorad Dodik in Moscow in December 2021. Steps have been outlined to intensify efforts in this direction.

The common commitment to strict adherence to the Dayton Agreement on Bosnia and Herzegovina, and to suppress growing attempts to change the principles contained in them and approved by the UN Security Council to suit the EU and NATO and to the detriment of the people of Republic of Srpska, was reaffirmed.

Detailed explanations of the Russian side regarding the situation around Ukraine, the reasons for the relevant decisions made by the leadership of our country were received with understanding. 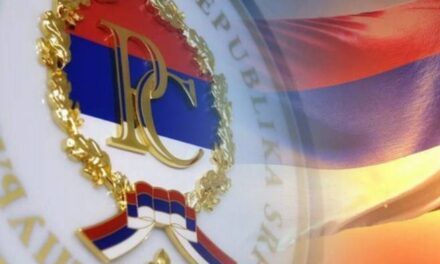 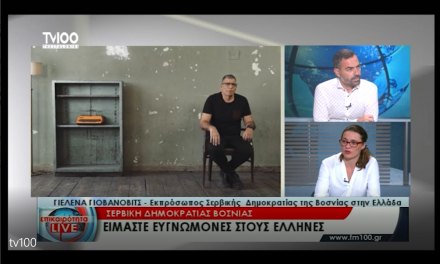 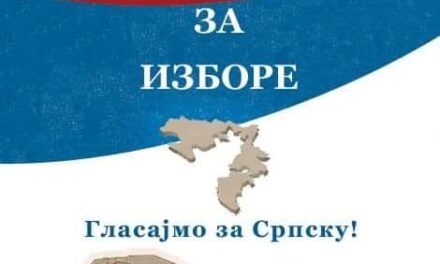