Milorad Dodik: MEPs don’t know what is going on in BiH

BiH Presidency member Milorad Dodik commented on the European Parliament’s adoption of an amendment calling for the introduction of sanctions against him, saying that the positions of the MEPs who voted for it show that they do not know what is happening in the country and that their positions are based on wrong information from the media.

The amendment condemned the “secessionist” moves of leadership in Bosnia’s Republic of Srpska (RS) entity and called for the introduction of sanctions against his Dodik because of his initiative to withdraw the semi-autonomous entity from a number of state institutions.

The amendment was submitted by MEPs Pedro Marques, Tonino Picula and Thijs Reuten, with 504 MEPs voting in favour.

Dodik said the European Parliament had demonstrated a lack of democracy and that he seriously questions whether European values existed at all.

He argued that none of the MEPs who supported the amendment visited Republic of Srpska to familiarize themselves with the situation, not did they check what the BiH Constitution says.

“Instead of trying to talk to us, they decided to talk about us. In such conditions, it is clear that the positions of the European Parliament could not have been different. With all due respect to European institutions, I do not intend to give up legal and legitimate political activities in the defense of the Republic of Srpska,” he said. 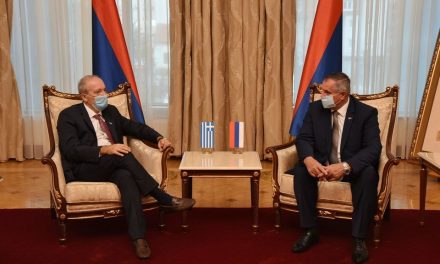 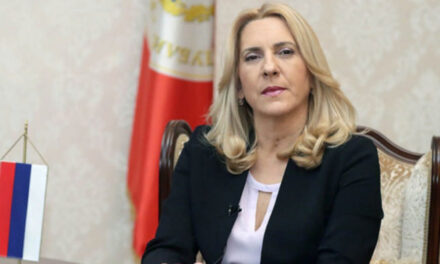 Zeljka Cvijanovic – The changes to the BiH Criminal Code, which were made in the form of a resolution by the former High Representative in BiH, will no longer apply in the Republic of Srpska