Dodik to MEPs: How would it be if foreigners sit in your courts and decide for you? 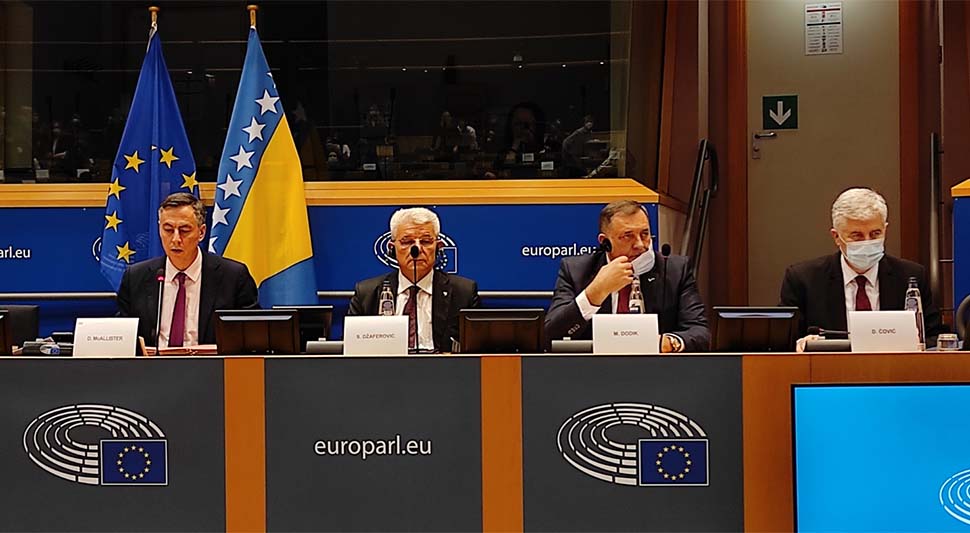 Milorad Dodik, the Serbian member of the BiH Presidency, asked during a meeting with members of the European Parliament’s
Committee on Foreign Affairs how an Indian, Chinese or Russian would sit in one of your domestic constitutional courts and decide for you.

“If you wouldn’t accept that, why do you think we should accept it?” Why are we less valuable that we have to suffer, at this moment the judges of the Constitutional Court are three foreigners, one of whom is Albanian and one German. “Why do you think that those who are not citizens of a country for which great emotion and the need to be supported can be in the Constitutional Court,” Dodik said in Brussels.

In that regard, says Dodik, it is very clear what the Republika Srpska wants, and that is the constitutional BiH.

He called on the members of the European Parliament to ensure the equality of the constituent peoples and consensus as a way of decision-making, as provided by the Constitution, and BiH, he says, will not have any problems. 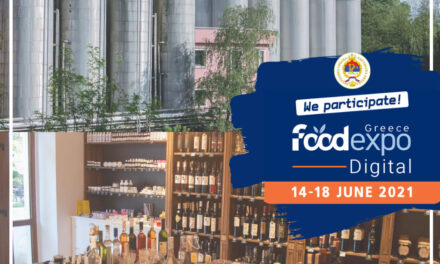 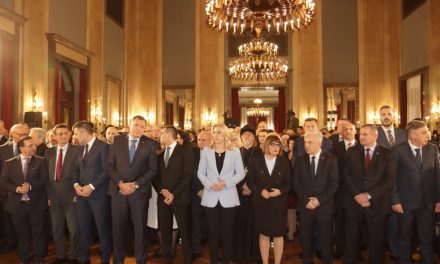 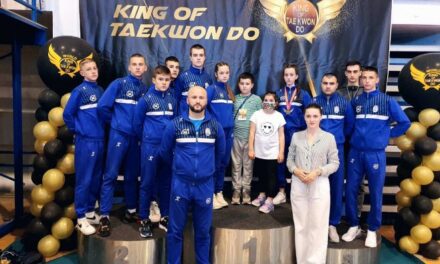