Milorad Dodik – Western powers joined together to impose solutions on peoples of BiH! 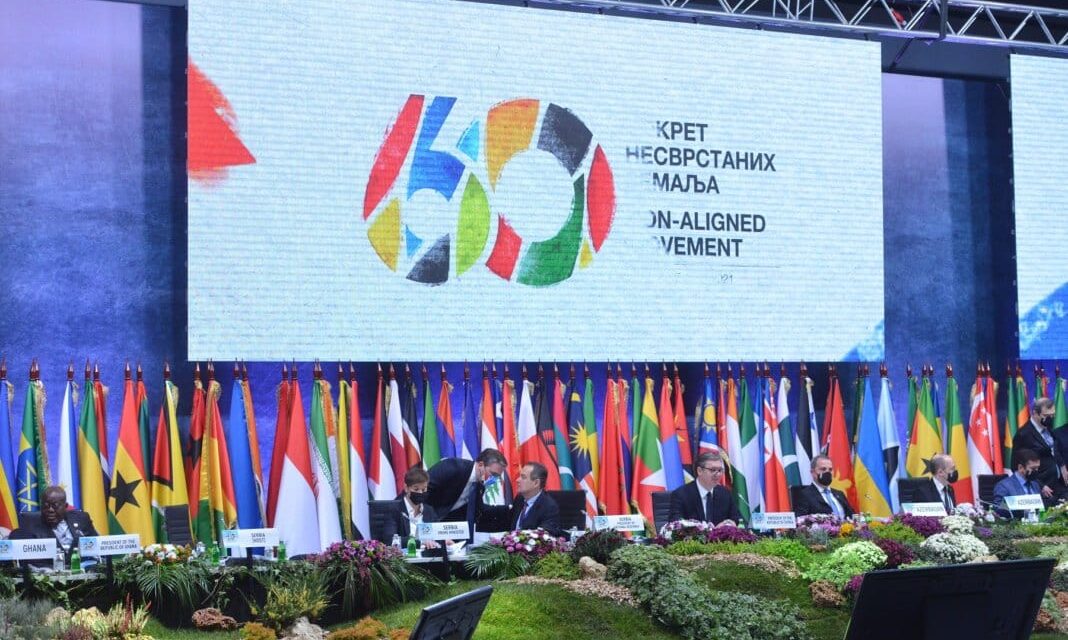 Milorad Dodik, the Serb member of Bosnia’s tripartite Presidency, addressed the Summit of the Non-Aligned Movement, which commenced in Belgrade on Monday, where he called for the restoration of international trust and pointed out the problems that Bosnia and Herzegovina is facing.

He said Bosnia and Herzegovina is a protectorate of the USA, some European countries, Japan and Canada, who joined together in an intention to impose their solutions on the peoples of BiH.

“The lack of understanding and interference of these international actors, mostly developed western-European and world powers, into internal affairs of Bosnia and Herzegovina and the region, dual standards that were applied both in the 1990s and today, brought our country to the verge of breakup,” Dodik said.

He accused these actors of not complying with the UN system and imposing illegal high representative as a synonym for the protectorate that Bosnia and Herzegovina is in.

Dodik warned that persistent accusing of only one people in BiH – the Serbs, and persistent approval for another people – the Bosniaks, created an atmosphere of mistrust and led to a wish for self-determination, which he said was the only way to restore full stability and further progress in this part of Europe.

“These words might sound blasphemous but I am standing here in front of you as a representative of the people who has always been on the side of the righteous in all wars that the region faced, and is not suffering because of inconsiderate and unjust policies of the centres of power, who decided that one whole libertarian and truthful people can be forced into silent extinction for someone’s goals tailored in remote offices,” Dodik concluded. 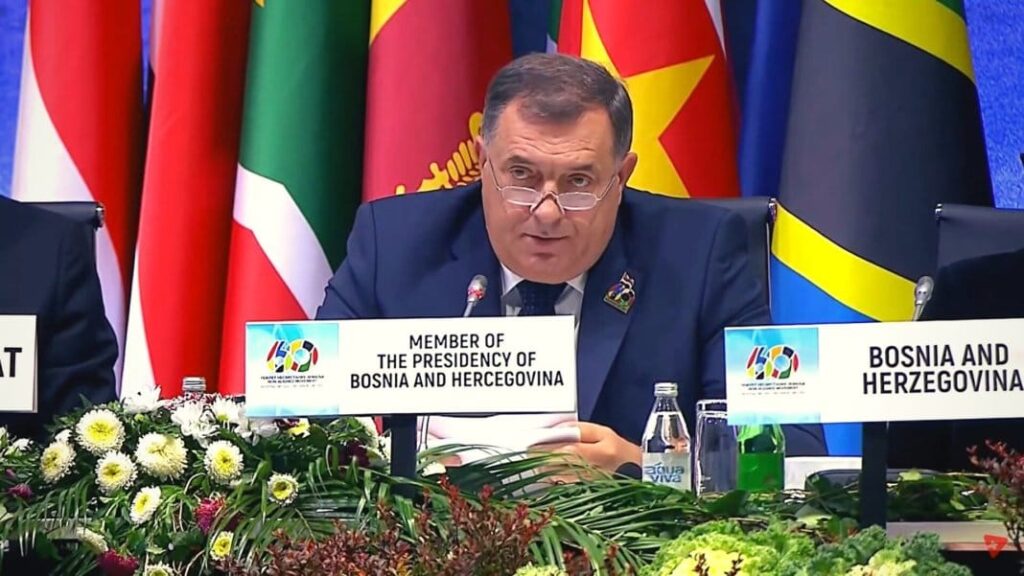 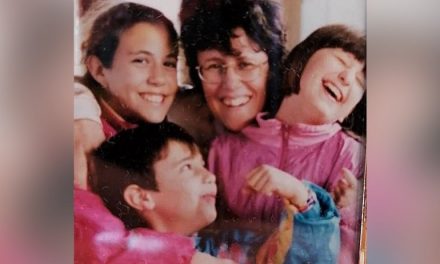 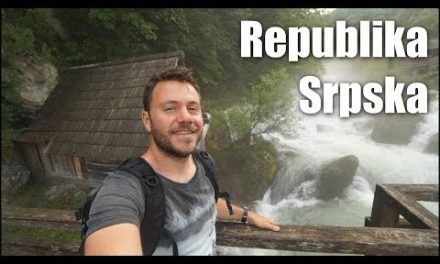 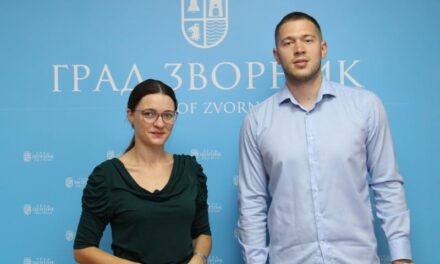