“They say the victim goes through the crime twice.  The first time he/she was physically killed, and the second time she sinks into oblivion. The crime of forgetting is more terrible and ruthless than the crime of execution. In order not to forget the Serbian victims of Srebrenica and its surrounding area of the civil war of 1992 to 1995, this site reveals the truth about them, and prevents it of them being forgotten. In the wider area of ​​Srebrenica and Podrinje, 3,267 Serbs were killed, of which  72 were children.”

Let’s preserve the memory of the innocent victims. https://srpskezrtvesrebrenice92-95.com/homepage/ 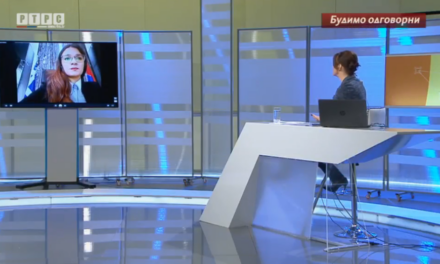 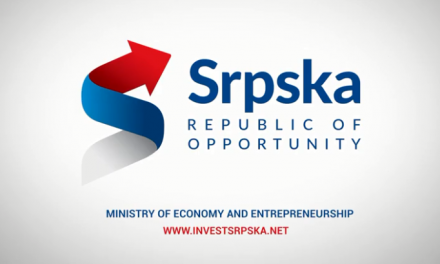 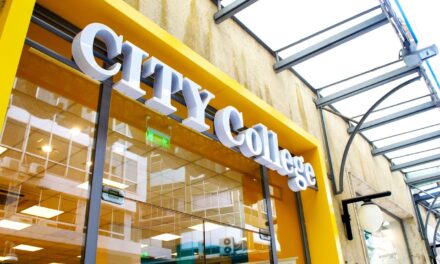