Jovanovic: We are constantly working to promote Srpska in Greece 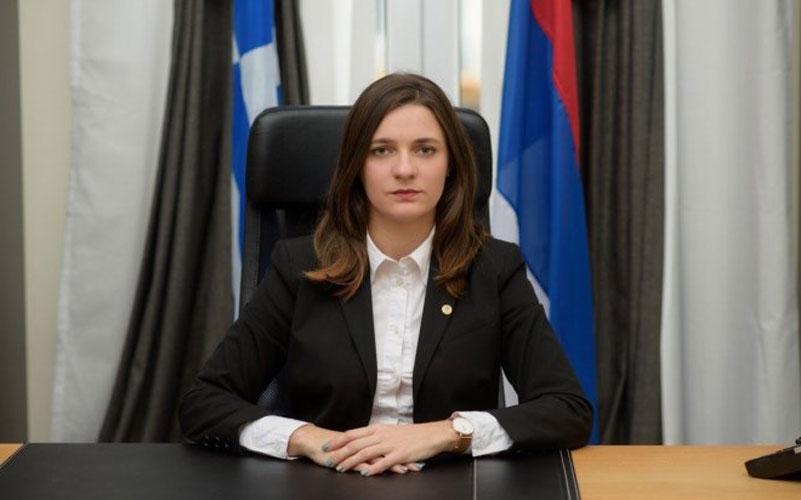 The Republika Srpska representation in Greece has continued to work on presenting the cultural, economic and economic potential of the Serbian public to the Greek public this year, with the aim of further enhancing cooperation, said the head of this representation Jelena Jovanovic to Srna.

In order to better represent the institutions, organizations and companies in Republika Srpska, Jovanovic said, the Office organized and supported their participation in numerous economic and cultural events.

Jovanovic said that with the aim of promoting economic and tourist potentials at the 35th International Tourism Fair “Filokesnia”, the Representative Office provided a striking media promotion of Republika Srpska, and advertised on Thessaloniki city buses with motives, ie parts from Republika Srpska.

“The Tourism Organization of the Republika Srpska, which has signed a memorandum of cooperation with the Thessaloniki Tourism Organization, had a very successful participation in the fair as well as tourist organizations from Trebinje, Foca, Visegrad, the Olympic Center “Jahorina” and Herzegovina House, “Jovanovic said.

She stated that for the first time this year, at the 84th International Entrepreneurship and Innovation Fair in Thessaloniki, which had more than 1,500 exhibitors, Serbian and the University of Banja Luka were presented as well as the study programs offered by the University, with the most interest visitors showed up for studies in English.

In order to preserve a part of Serbian history, this year the Representative Office of the Republic of Srpska supported the production of the documentary “Guardian of Honor and Pride-Djordje Mihajlovic”, in honor of the guardian of the Serbian Cemetery at Zeitinlik in Thessaloniki.

Jovanovic says that the promotion of this documentary will be organized in Republika Srpska and Serbia, as well as across Greece.

“This year, for the first time, in the field of education and culture, we organized the Republika Srpska Days of Culture in Thessaloniki, within which a large number of events and meetings were held, at which a high level of Republika Srpska was presented,” Jovanovic said.

She stated that the Children’s Theater of Republika Srpska was very successful in presenting the play “Odyssey – A Dream of Return”, which was attended by 300 elementary school students from Thessaloniki.

Jovanovic also assessed the participation of the National and University Library of Republika Srpska as very important at the 16th International Book Fair at which editions from the Republic of Srpska were presented.

She recalled that this year the Representation also helped organize the Forum of the Diaspora, held in Banja Luka under the auspices of the President of the Republic, attended by prominent representatives of the Diaspora from Greece.

In addition, Jovanovic says, the contribution to the development of the sport was an indispensable one.

She stated that the Representation recognized the importance of preparations for the World Championship of Taekwondo Club “Serbian Falcon” from Zvornik, which is achieving better results.

“This sports team, together with the Greek national team, who is the current European champion in the sport, had preparations for the World Cup held in Bulgaria this year, in which Jovana Krstic and Dario Kostic of the Serbian Falcon won bronze medals,” said Jovanovic.

She added that the 10-day preparations in Thessaloniki, led by Greek national team coach Nikos Leusis, the world and European Tekvondo champions, significantly contributed to the strengthening of the Serbian-Greek friendship. 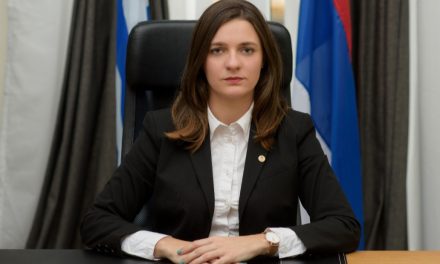 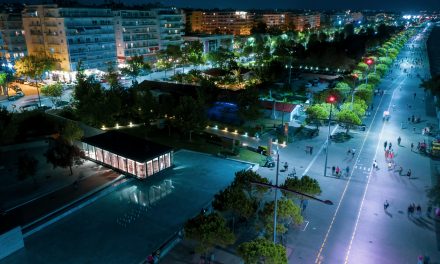